What is Batten Disease?

The Neuronal Ceroid Lipofuscinoses (NCLs) – commonly referred to as Batten Disease – are several different life-limiting neurodegenerative diseases that share similar features. Although the disease was initially recognised in 1903 by Dr Frederik Batten, it wasn’t until 1995 that the first genes causing Batten Disease were identified. Since then, over 400 mutations in 13 different genes have been described that cause the various forms of Batten Disease. There are three recognised forms of Batten’s, classified according to the gene identified as the cause:

The Batten Disease Family Association estimate that approximately 11 – 17 children, young people and adults are diagnosed with a form of the disease each year; meaning there are between 100 – 150 affected individuals currently living with Batten Disease in the UK. The effect on the wider family, however, is incomprehensible. Batten Disease is so rare that most health and social care professionals will have little – if any – experience of what is required to support a family in all aspects of their lives.

What is the prognosis?

There are various differences in terms of the progression of each form; however a number of shared symptoms will inevitably occur in an individual’s journey with the disease. These include:

Ultimately the child or young person will become totally dependent on families and carers for all of their needs. Other commonly-seen symptoms are hallucinations, memory loss and challenging behaviour. Death is inevitable and, depending on the specific diagnosis, may occur anywhere between early childhood and young adulthood.

There are a number of easy methods to donate to BFF and support our charitable cause: 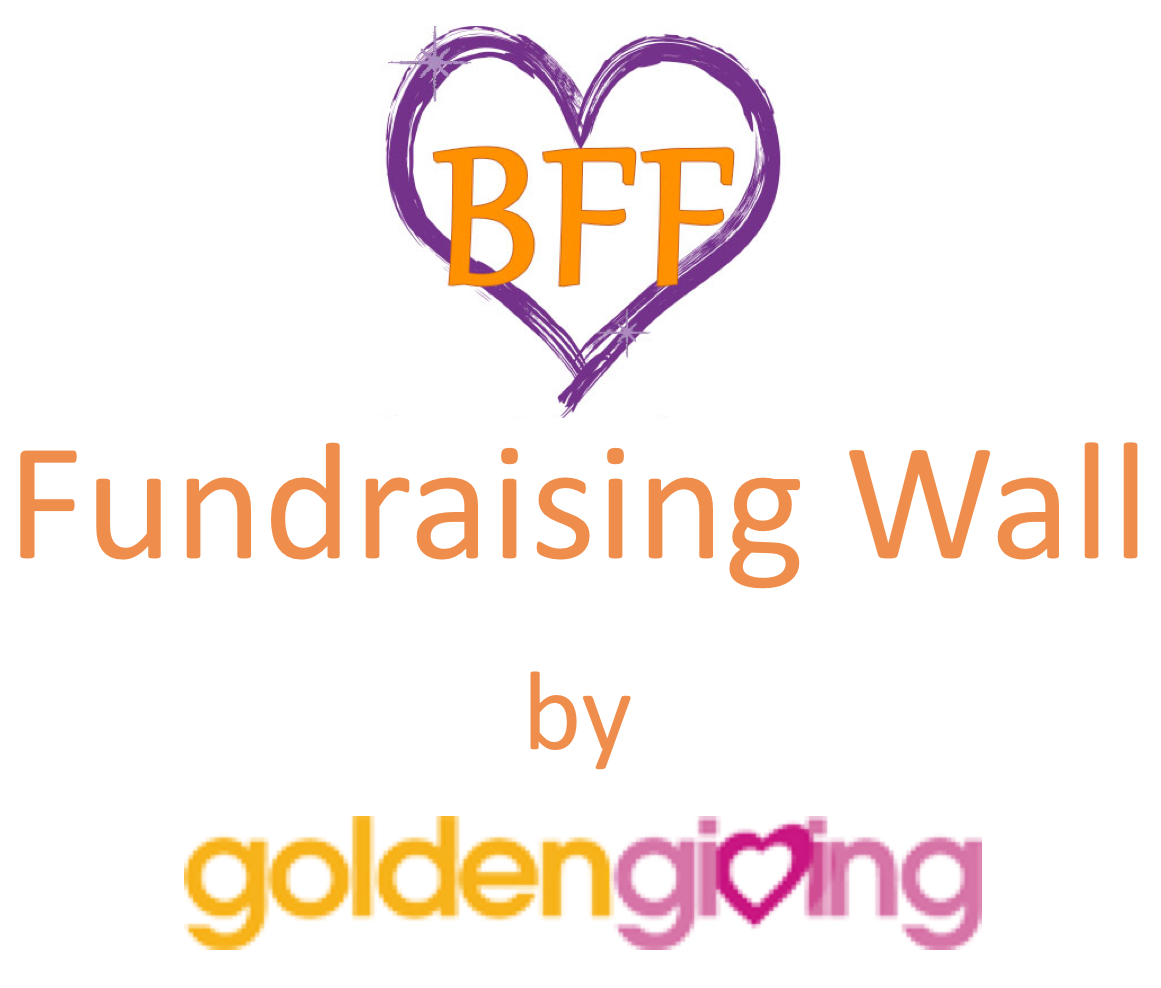